You likely are aware that you can drag and drop your data into OmniSurf, OmniSurf3D, and OmniRound to open it. It is a convenient way to access your data without needing to open it from the file menu.

Did you know that you can also do the same with an image file? Here is an example in which we drag an SEM image of pollen into OmniSurf3D:

The video is shown in real time—it’s a very quick process.

Interesting…but is it meaningful?

The question is: what does this data really mean? The image in OmniSurf3D gives the appearance of being an actual 3D, false color height map…but that’s not necessarily true.

OmniSurf3D interprets the grayscale (or color) levels in an image as heights, with black being the lowest and white being the highest. But in the case of the pollen micrograph, the grayscale levels represent the number of electrons counted during the scan, not heights. Apples and oranges.

In this image you can see some of the artifacts that can occur. The light source is coming from the upper right in the SEM image, so each pollen spore is brighter in the upper right. These areas translate to “higher” areas in OmniSurf3D, which would lead to inaccurate conclusions about the shapes of the spores.

Here is an even more dramatic example. In this image of my keyboard and wrist rest the light is coming strongly from the top right: 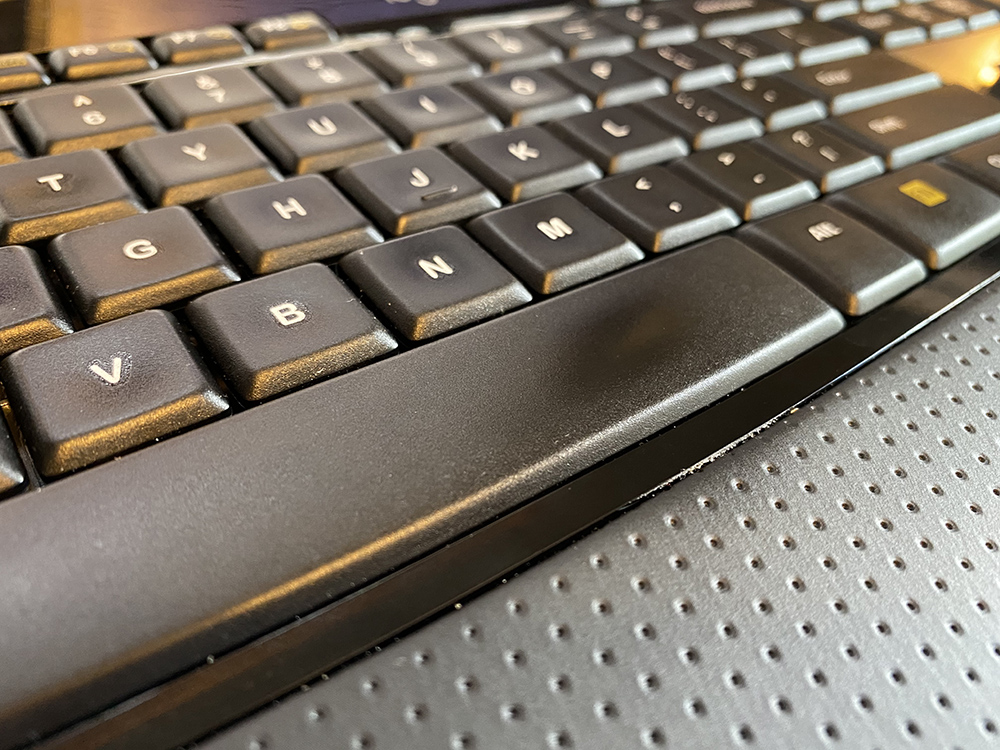 When I open the image in OmniSurf3D, it seems reasonable at first. But as I tilt the data view:

The raking light has translated into dramatic (and false) height variations. The glints of light on the pores of the wrist rest have translated to tall spikes next to deep pits, which would make for a very uncomfortable typing experience!

How can I use image data in OmniSurf3D?

While image pixels may not directly translate into height data, importing an image can still be quite useful. For example, in this photo of the interior of a cylinder bore we can clearly see the crosshatch pattern created by the honing processes: 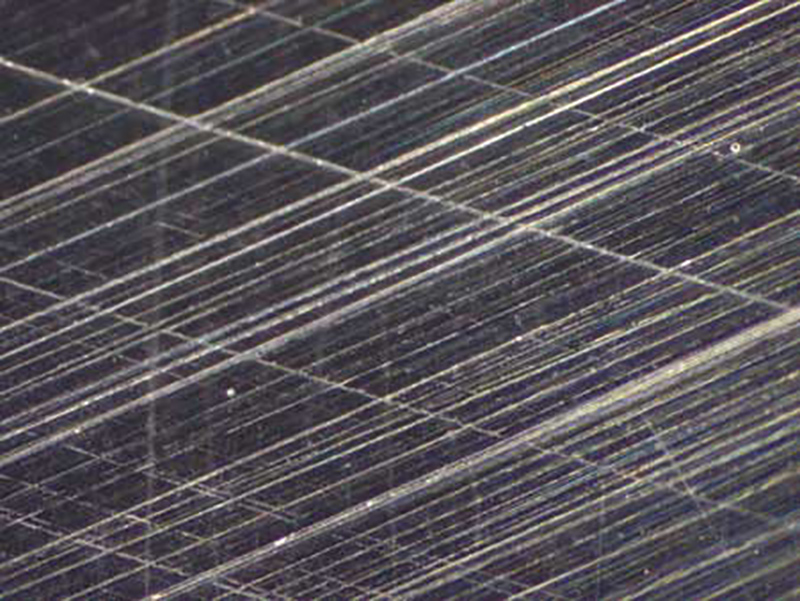 The angle of this pattern is important to manufacturers, and I can, in fact, measure that angle from the image, right in OmniSurf3D:

In OmniSurf3D we can look at characteristics of surfaces such as void space, porosity, etc.:

The spatial information in the image is absolutely valid, even though the color or gray scale may not translate to heights.OmniSurf3D lets you look at these aspects of the data in a quantitative as well as qualitative fashion—all using just an image file as the starting point.

Some image data is height-based

That said, there is actually image data out there that truly captures heights.  For example, NASA’s Visible Earth repository includes high resolution images of the Earth’s elevations, stored as downloadable, grayscale image files: 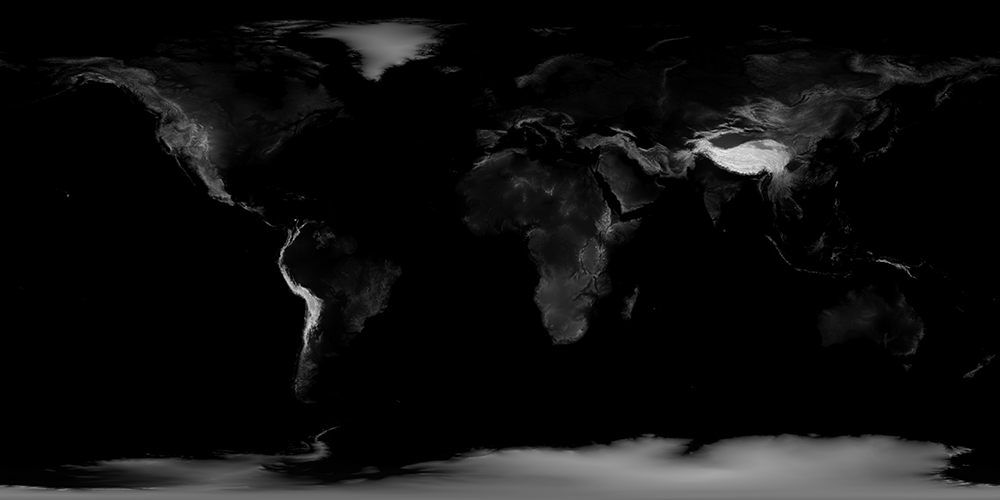 The grayscale levels represent elevations, with black as the deepest oceans and white as the highest peaks. If I drag this image into OmniSurf3D I am looking at true height variations: 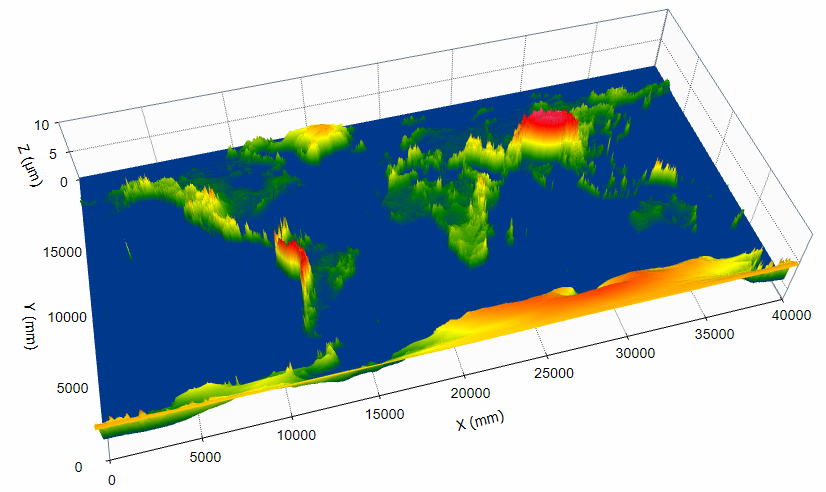 The ability to analyze image files is a convenient feature that can be surprisingly useful. The trick is to know what information is truly captured in the original image.